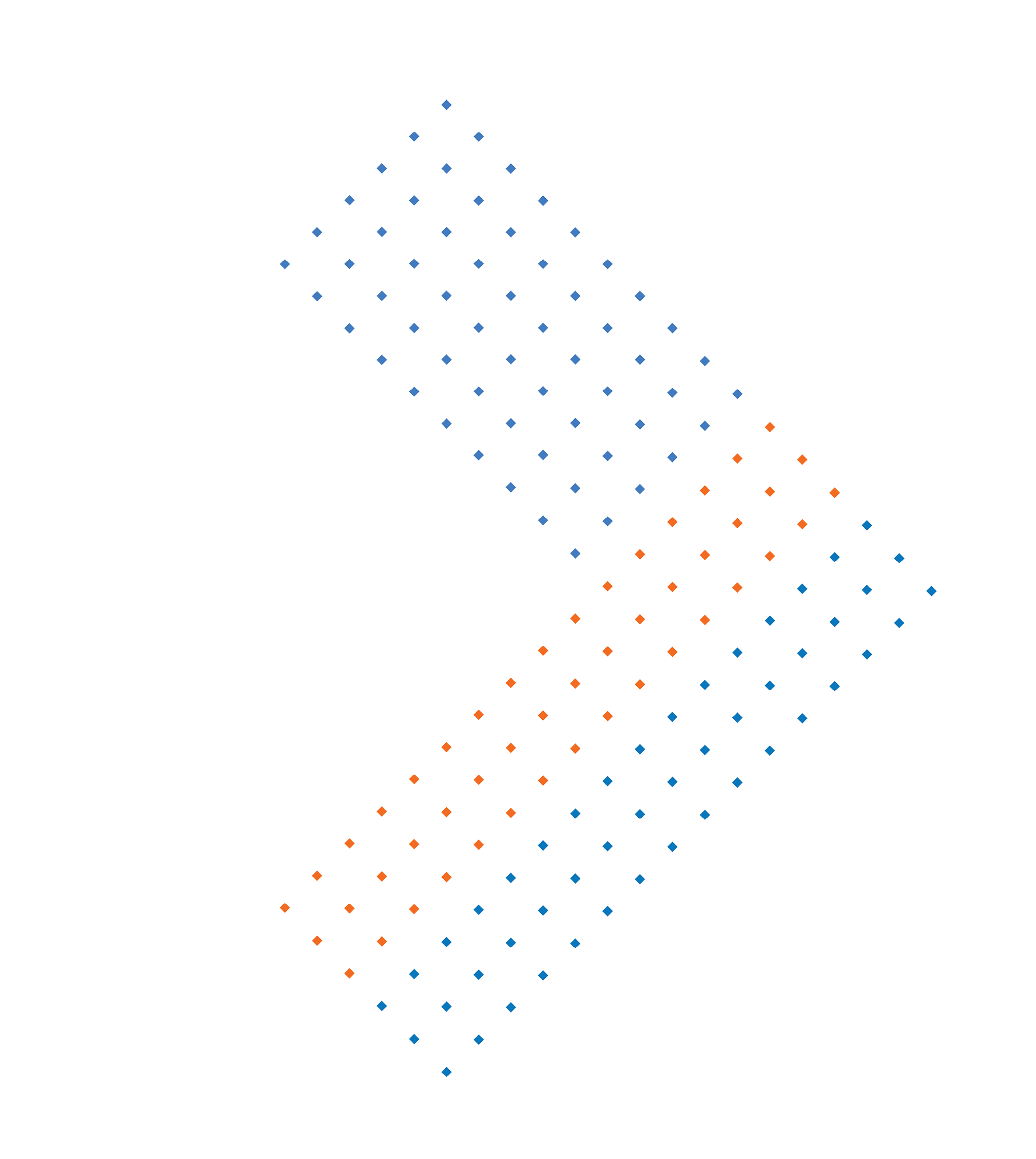 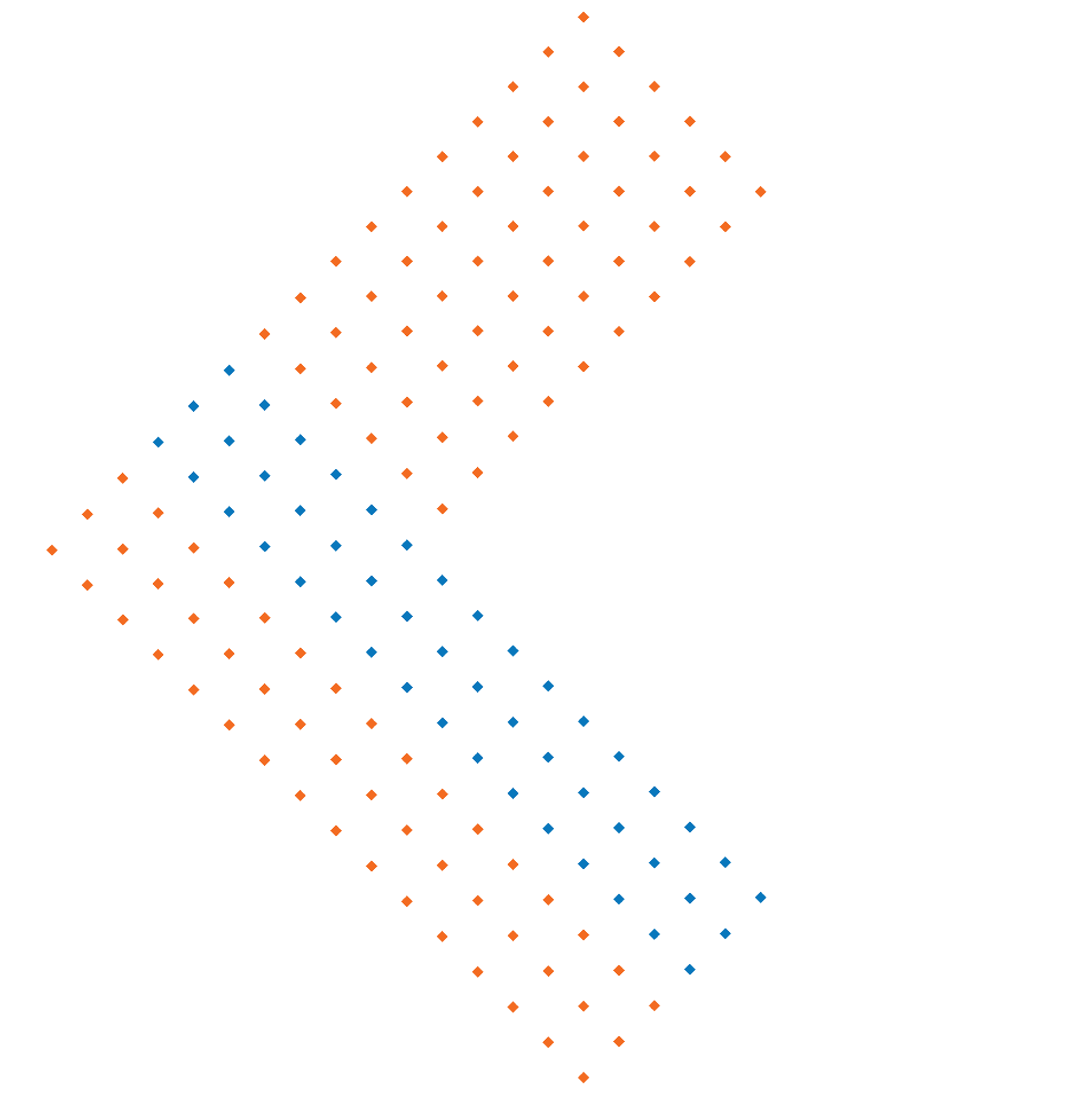 Claudia Z. Springer heads up the Novo Advisors Philadelphia office, as well as its new Mediation practice. Claudia is a seasoned restructuring and bankruptcy attorney, having practiced in that area for over 40 years. During her legal career, most of which was spent at Reed Smith LLP, and prior to that Duane Morris, she represented all major constituents in restructuring and bankruptcy cases including debtors, major creditors, shareholders, boards of directors, creditors’ committees, landlords, buyers, plan sponsors, bondholders, guarantors and others.

Her practice included litigating and mediating many different types of disputes among various parties, including ones involving classes of creditors, debtors and creditors, shareholders, insurers and insureds.  Her experience also involved negotiating and participating in mediations of various types of disputes, including those regarding the exercise of remedies, contracts, leases, product recalls and liability, and labor and employment. She also litigated numerous disputes in bankruptcy court.

Claudia has been lauded as one of America’s leading insolvency and corporate restructuring attorneys by Chambers USA: America’s Leading Business Lawyers every year since its initial publication in 2003. She was one of the youngest inductees in the American College of Bankruptcy, served on its Board for two terms and currently heads up a committee. In addition, Ms. Springer has been recognized as one of the nation’s top restructuring and bankruptcy lawyers by America’s Best Lawyers and America’s Best Business Lawyers and is a Pennsylvania Super Lawyer.

Your business is our focus. We’re here to help.